Aurora, TuSimple Have High Expectations for 2022 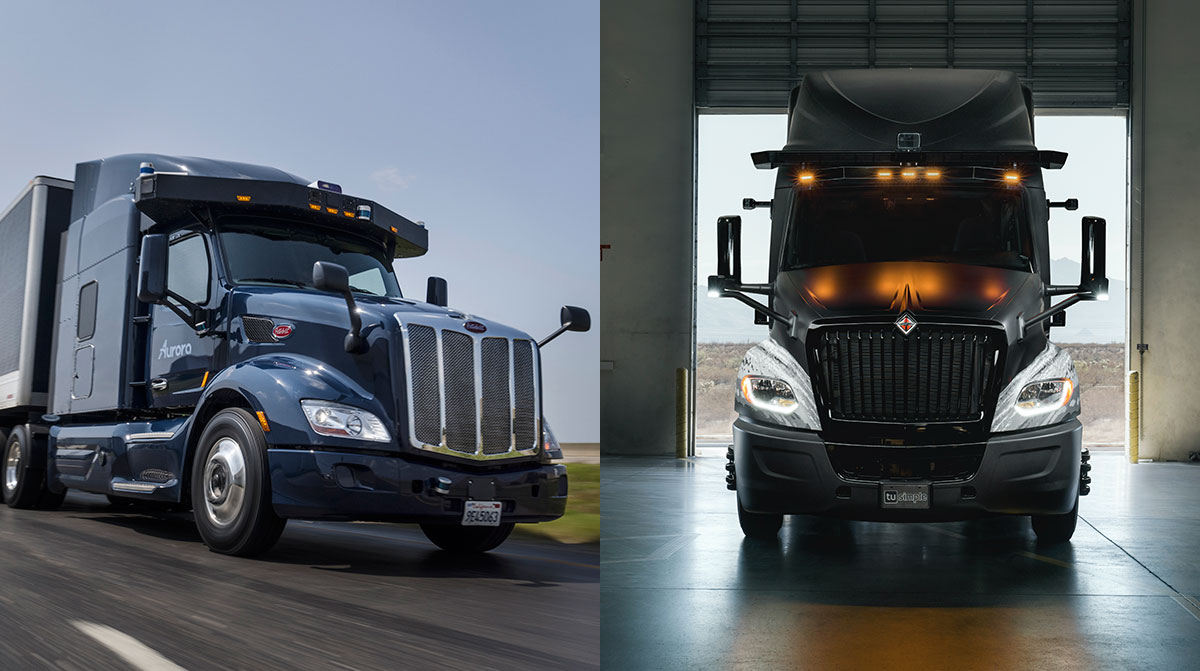 Executives from self-driving technology companies Aurora and TuSimple during separate online events hosted by Morgan Stanley outlined ambitious plans for 2022, building on their respective success in 2021.

At the same time, a fourth-quarter carrier survey recently released by investment firm Cowen found 30% of respondents were open to testing an autonomous truck and 4% had done so.

“We are building toward launching product in 2023 for trucking, and so we are working toward that this year,” Aurora CEO Chris Urmson said. 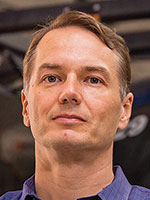 “You’ll also see us demonstrate the transferability of the Aurora Driver [self-driving system] from truck to passenger vehicle,” he said.

Aurora is one of two companies working on autonomous driving for both trucks and passenger cars. Waymo is the other.

“When we started [in 2017], we did not believe anyone had the sensor technology to see far enough to drive safely and robustly at speed,” Urmson said. “That is why we spent as much time as we did over the first couple of years to find the right lidar technology to complement the work with cameras and radar.”

The company acquired two startup lidar companies and now uses a long-range lidar that has instantaneous doppler measure, which allows the system to more rapidly respond to other actors in the environment, he said.

But Aurora will have to work hard to top what it did in 2021 when it:

• Released its first safety case framework for its Aurora Driver.

“[This year] is really about executing with this incredibly powerful team and going forward,” Urmson said. 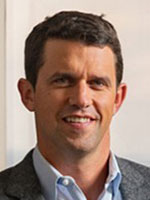 TuSimple Chief Financial Officer Pat Dillon said the company has sent its trucks down more than 5.5 million cumulative miles of real roads as it tests its autonomous driving technology.

In late December, TuSimple made an 80-mile, nighttime run in Arizona with a Class 8 and trailer. No driver was in the truck, which was carrying water ballast to simulate freight.

Now, TuSimple is firmly in the “driver-out era,” Dillon said.

In 2022, the company looks to expand the driver-out scenarios on roads to include daytime driving and multiple routes, and increase the use of simulations.

“And that’s because we are just not getting the number of road events and disengagements in our testing that we used to,” Dillon said. “It’s very infrequent now. We are not getting some of the edge [extreme] cases that we used to. So in order to speed up the development and continue to work on training the algorithms, simulation will be a bigger and bigger part of that.”

Dillon said TuSimple, founded in 2015, has been making progress on its truck production program with Navistar, with production slated for 2024.

New year, new resilience. Host Mike Freeze and reporters Connor Wolf and Eugene Mulero uncover the lessons 2020 and 2021 taught trucking's business leaders and consider business and legislative solutions in the year ahead. Hear a snippet above, and get the full program by going to RoadSigns.TTNews.com.

“To realize the economic potential of [autonomous driving],” he said, “that is only unlocked with the production truck.”

The software and algorithms TuSimple’s system relies on are close to final form, but there’s always improvements to be made.

“The algorithms are always learning,”Dillon said.

The driver-out truck from Navistar was standard production upfitted with redundant braking and steering in prototype form, plus two military-grade computers.

“That will continue to advance as we get closer to the production truck,” Dillon sad. “Each prototype we expect to be a significant leap forward in terms of reliability and consistency.”