Bruce Meyers, creator of the original dune buggy, dies at 94 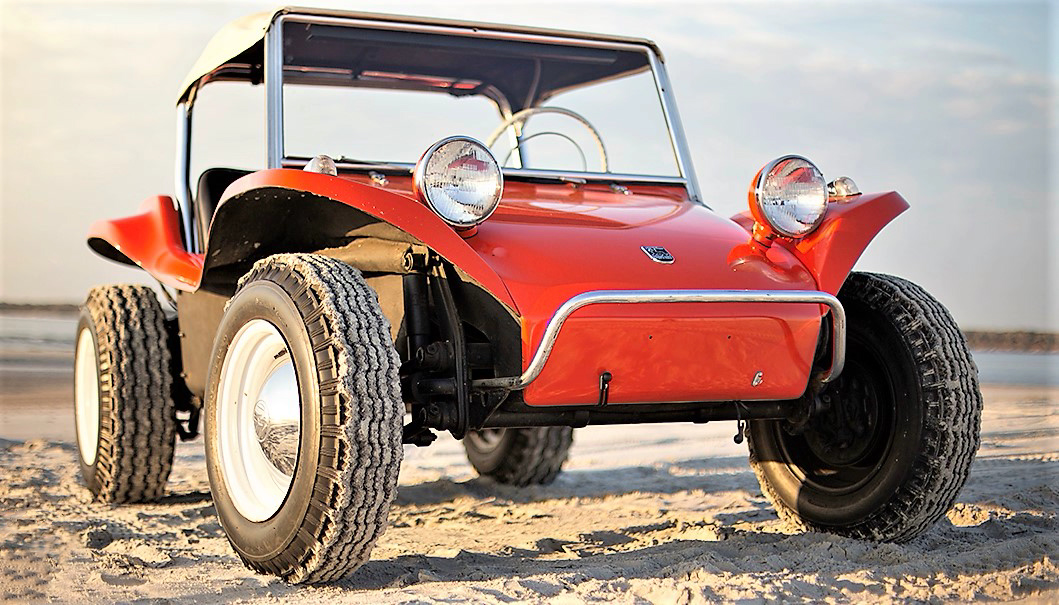 Would you like to hire a direct carrier? Watch me!

Bruce Meyers, who turned a simple hand-laid fiberglass body melded to a shortened Volkswagen chassis into a worldwide sensation known as the dune buggy, has died at the age of 94.  The cause of death was myelodysplasia, a blood disease similar to leukemia.

Meyers was the creator of the original Meyers Manx, named Big Red, which he built and rolled out of his small Newport Beach, California, garage in 1964. Meyers and his wife, Winnie, just recently sold the Meyers Manx brand and business to Trousdale Ventures, an investment firm that vows to produce a new generation of the beach cruisers.

The Meyers’ sale of the company capped off a uniquely American story of skill and innovation about a California surfer, artist, boat builder and off-road racer, among his many activities, who found fame in the creation of a new kind of fun-fueled vehicle that has been loved by millions during the past half century.