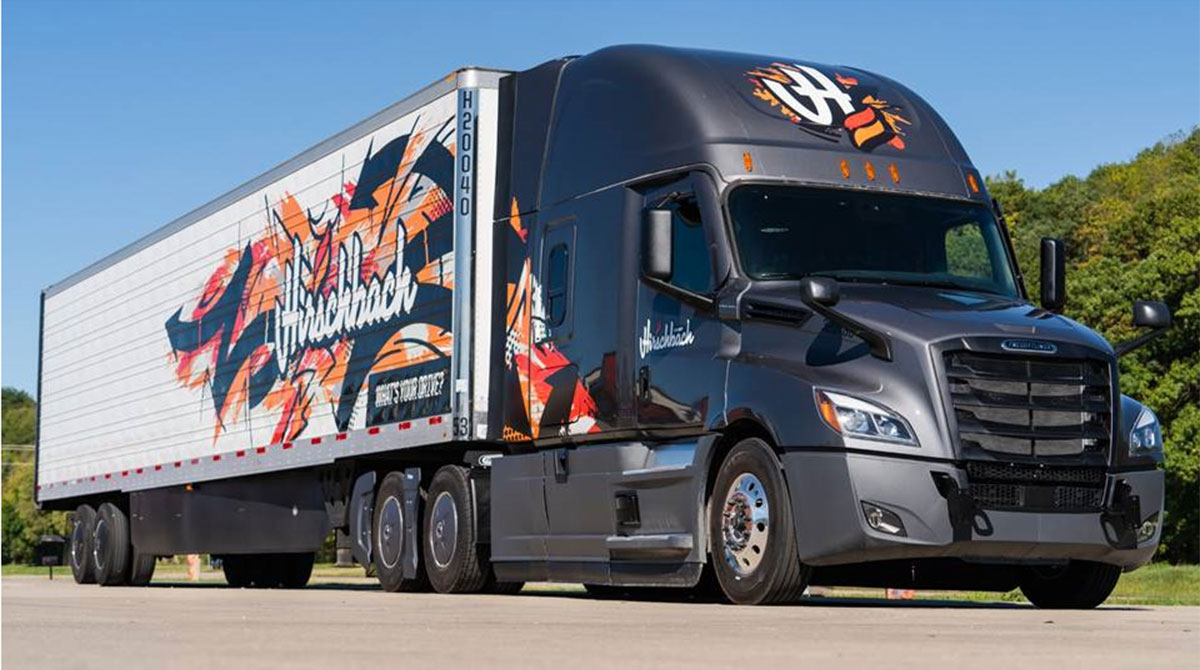 Trucking and logistics continue to see strong merger and acquisition activity, a trend that goes back more than a year

The deal market has stayed active amid a confluence of factors that are motivating buyers and sellers. They include high valuations for motor carriers and expectations interest rates are poised to rise.

“We’ve been very pleased with the M&A market through the first four months of this year,” Jonathan Britva, principal at Republic Partners, told Transport Topics. “It’s been as active as ever, which is great. There is obviously some noise out there a little bit in terms of the overall economy and a lot of factors going on. But we have yet to see it affect the deal environment.”

The Tenney Group CEO Spencer Tenney noted sellers are motivated because the high valuations may normalize down the line. That includes equipment costs, which have been favorable for valuing businesses in the current market because of shortages. Buyers are also motivated to get deals done now because of interest rates.

“We just closed our fourth deal in the last 120 days and we’ve got several more,” Tenney told TT. “There’s going to be a major push to try to get as much acquired as people possibly can. We’re seeing it right now in terms of the urgency with the escalation of these interest rates.”

Tenney explained that the increased interest rates mean the cost to get a deal done could change down the line because the cost of capital will be higher. He also noted buyers aren’t digging too much into particular concessions because they know in another six months they could be paying more for the same deal.

“I think that there is significant urgency,” Tenney said. “I think people look at the next, call it six to seven months, as a very meaningful window to try to get as much done as they can get done. Just because the tools available in the capital markets will look different beyond that point.”

Mansfield, Texas-based TA Services Inc. completed the acquisition of the Houston, Ala.-based brokerage company C2 Freight Resources on May 3. The deal was made to further brokerage growth and expand services for new and existing customers. TA is a full-service logistics division of PS Logistics. Tenney Group advised the seller.

“TA Services is a tremendous company and they’ve been extremely prolific with acquisitions the last couple of years,” Tenney said. “A part of what makes them a great company is they acquire great companies.”

PS Logistics ranks No. 40 on the Transport Topics Top 100 list of the largest for-hire carriers in North America. TA Services ranks No. 87 on the TT Top 100 logistics companies.

The Midwestern intermodal and brokerage company Mark-It Express Logistics on May 1 acquired the operating assets of the Joliet, Ill.-based carrier Clean Car Connexion Inc. Republic Partners assisted with the acquisition as an adviser. It was the third trucking and brokerage transaction it helped close this year. 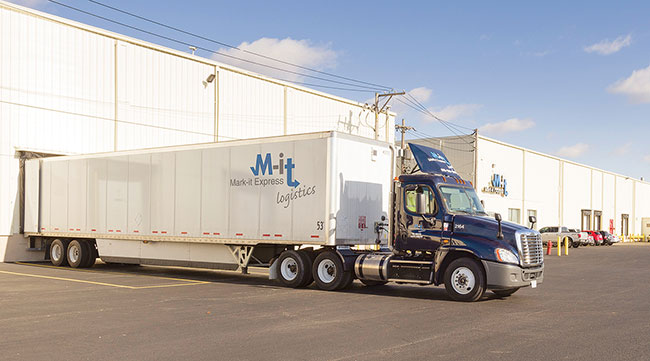 “I think just looking at the acquisition itself, part of the attractiveness of Clean Car to Mark-It was the ability to have a fairly non-complicated type of integration process,” Britva said. “The fit was really strong. The feeling was that this is a business that does things very similar in a lot of ways to Mark-It.”

The Dubuque, Iowa-based carrier Hirschbach Motor Lines completed its acquisition May 2 of the Sapulpa, Okla.-based refrigerated carrier John Christner Trucking. It will continue to operate as a separate brand. Danny Christner will maintain his leadership role at the company by joining Hirschbach as the president of JCT.

“Today officially brings together these two great organizations that complement each other perfectly,” Hirschbach CEO Brad Pinchuk said in a statement. “The combination of Hirschbach and JCT will provide our customers a breadth of nationwide cold supply chain transportation services.”

“We’ve been following Roadtex and are very impressed with their capabilities,” Echo CEO Doug Waggoner said. “With this transaction, Echo not only adds a national warehouse footprint but also broadens its temperature-controlled service offerings and customer base.”

The Greensboro, N.C.-based third-party logistics and freight management company Epes Logistics Services Inc. on May 1 acquired the Oakwood, Ga.-based freight brokerage company A. Cooper Logistics Inc. Epes said the acquisition furthers its strategic expansion into new markets and creates opportunities to build on the unique strengths of each company.