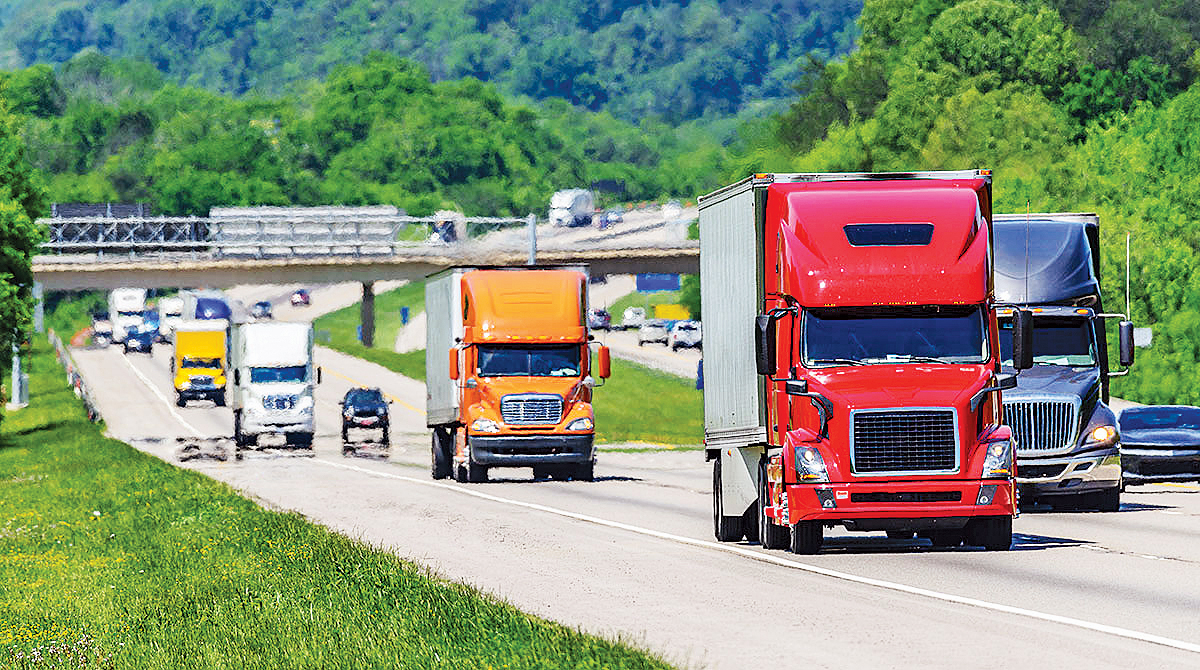 American Trucking Associations and safety group Road Safe America have sent a letter to Transportation Secretary Pete Buttigieg outlining their support for guidelines for speed limiters for policymakers in Congress and at the Department of Transportation.

The letter noted that in recent years there have been great strides in driver-assist safety technologies that have provided the groundwork for an updated version of a 2016 rulemaking proposal that called for a speed limiter rule. That joint proposal from the Federal Motor Carrier Safety Administration and National Highway Traffic Safety Administration pitched requiring all trucks, buses and multipurpose passenger vehicles with a gross vehicle weight rating more than 26,000 pounds to be equipped with speed-limiting devices. The proposal suggested maximum top speeds of 60, 65 or 68 mph, but backed away from anti-tampering requirements that ATA had previously supported. ATA was an early supporter of speed limiters, but at the time of the NPRM had questions about some of these details.

“When the Department of Transportation initially published the 2016 notice of proposed rulemaking, ATA and many motor carriers shared several concerns about the efficacy of a one-size-fits-all solution applied to a sector as complex and nuanced as trucking,” ATA President Chris Spear and Steve Owings, president of Road Safe America, wrote in a March 3 letter to Buttigieg. “Foremost among them were the unintended and potentially dangerous consequences of limiting commercial drivers to one universal speed limit despite the varying limits set for passenger vehicles on interstate and secondary roads. Another question was how such a rule would adapt to the rapid evolution taking place in vehicle safety technology.”

Citing the rapid development and widespread adoption of driver-assist and integrated safety technology on trucks, ATA and Road Safe said they believe the issue of speed governing should be addressed with a “21st century solution to ensure maximum adaptability.”

Road Safe America and other safety groups in December 2019 lent their support to an updated speed limiter proposal in the U.S. Senate. That bill, the Cullum Owings Large Truck Safe Operating Speed Act, was named for Steve Owings’ son, who was killed in 2002 when his car collided with a tractor-trailer. Owings said he did not ask for the bill to be named for his son.

The letter noted that this bill, “promoted incentives to drive adoption and use of newer technologies” while also providing DOT with a mechanism to “continually review and update technology requirements to guard against obsolescence.”

The quest for a speed limiter rule dates back to 2006, when ATA filed a petition with FMCSA calling on the agency to issue a regulation. After a long delay, the association offered initial support for the plan but soon raised concerns about what it viewed as a “flawed” approach to limiting speeds, along with a lack of data to support the proposal.

“The world has changed so much since 2006,” ATA executive vice president of advocacy Bill Sullivan told Transport Topics in a March 3 interview. “In 2016, 2018, 2020, technology has become such a huge part of how motor carriers manage safety for their trucks.”

Owings noted that while speed limiters have been installed on trucks for years, they now can be paired with technologies such as adaptive cruise control and automatic emergency braking to significantly enhance safety.

“We’re continuing to figure out exactly what our strategy is going to be, along with others who are supportive of this,” Owings told TT. “We’ve got a pretty big coalition. We’re going to continue to push for this common-sense change both in the regulatory arena and the legislative [arena].”