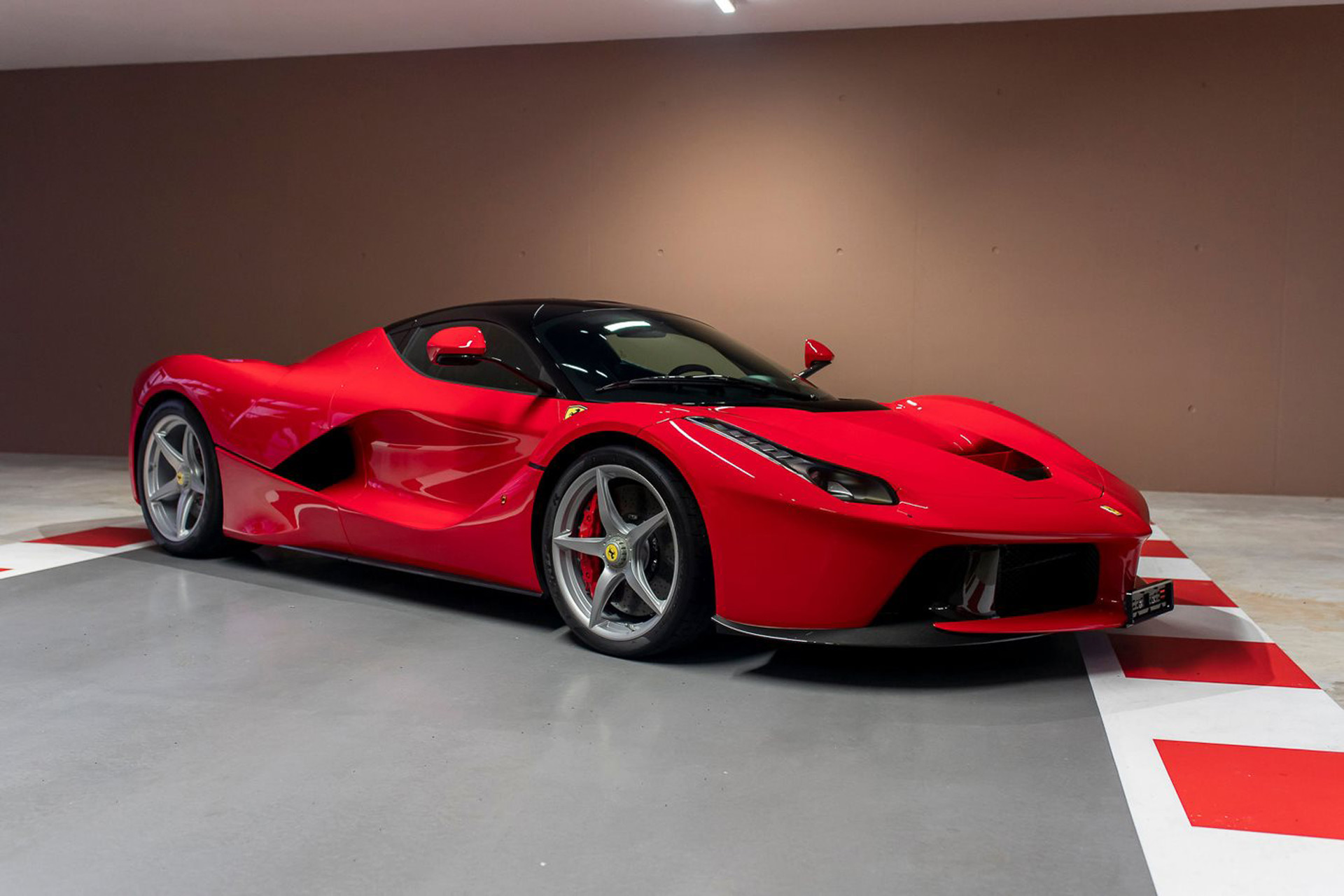 Formula One driver Sebastian Vettel amassed a nice collection of rare Ferraris during his stint with the Italian squad but is now selling them ahead of his new start at Aston Martin.

As reported by Australia's Which Car on Saturday, Vettel's Ferraris, all of them located in Switzerland, where the four-time world champion resides, have been put up for sale via renowned supercar dealership Tom Hartley Jnr in the United Kingdom.

The impressive collection includes Ferrari's LaFerrari, Enzo and F50 “Special Series” models, as well as an F12 TDF and 458 Speciale, and most of them are either sold or reserved. Other cars put up for sale by Vettel include a Mercedes-Benz SLS AMG, Mercedes-Benz AMG SL65 Black Series and BMW Z8.

We're guessing Vettel wanted to free up space to make way for some new metal, and no doubt at the top of the list is Aston Martin's Valkyrie hypercar. Vettel has also been seen driving the DBX SUV in some promotional footage.

All of the Ferraris were purchased by Vettel after he joined the Italian squad in 2015 and the models launched after the date were purchased new by him. As a result, the newer models feature personalized touches, such as a “Vettel” script on the headrests of the LaFerrari and F12 TDF. Some readers may recall the SL65 Black Series was a prize won by Vettel after winning the 2009 Abu Dhabi Grand Prix.

Vettel in 2021 will drive for Aston Martin alongside Lance Stroll. Their new F1 car will be revealed on March 3, with official pre-season testing to follow on Mar. 12-14. The first race of the new season is the Bahrain Grand Prix on Mar. 28. Meanwhile, replacing Vettel at Ferrari is Carlos Sainz who will be driving alongside Charles Leclerc.